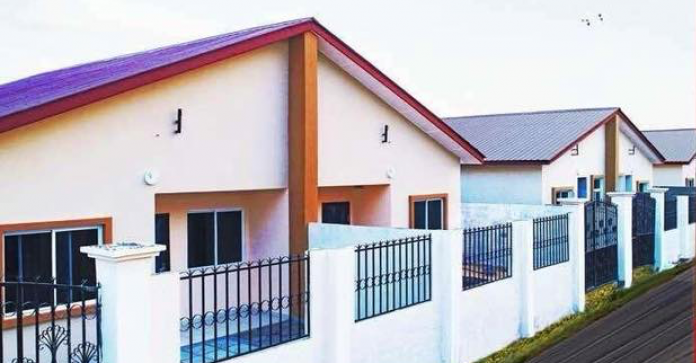 The house of a US-based Gambian married couple in Brufut Garden, Sheriff Muhammed Lamin Jarjue and Abibatou Saidy, was raided by thieves on Wednesday afternoon, January 18, 2023, and took away valuables worth about one million dalasis.

The couple currently on holiday in Gambia are devastated after a gang of thieves broke into their holiday apartment.

Mr. Jarjue, however, said the suspect, one Modou Lamin Ndow, has been arrested but stressed the need for judicial actions against them.

“Four arrested now and are with the anti-crime unit, but one of them claimed he did the break-in alone,” Jarjue discovered.

“The judicial system needs to do more. These people should not be out in society. They should be behind bars,” he appealed.

The couple is a US-based Gambian who lost an accumulative amount of D900,000 to the theft. Meanwhile, police have made some arrests in connection with the burglary.