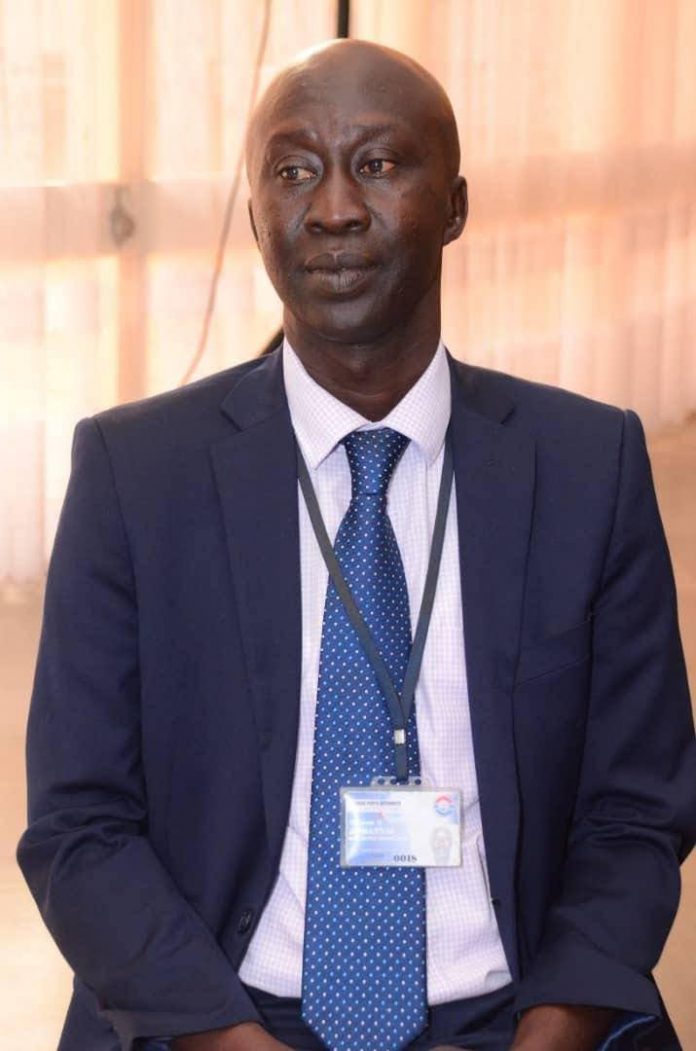 The Gambia Ports Authority (GPA) has announced the National Audit Office (NAO) of The Gambia is expected to submit a final report of the authority’s alleged revenue leakage case.

“The final report covering the period January 2019 to December 2021 is expected to be submitted by the NAO soon and will determine the next appropriate steps for those found wanting,” a release from GPA stated.

The alleged revenue leakage at the traffic department of the GPA was reported in February 2020, and this has triggered massive public attention calling on the authorities to take action in what was primarily described as “massive corruption.”

However, the GPA, in its release, confirmed that the case was forwarded to the Office of the Inspector General of Police (IGP) for further Police investigation.

“The Police had advised that the NAO be invited to conduct the appropriate audit exercise to unearth what may have transpired,” GPA said.