By REUTERS and ANDREA CAVALLIER FOR DAILYMAIL.COM

Meta Platforms Inc reached a $37.5 million settlement of a lawsuit accusing the parent of Facebook of violating users’ privacy by tracking their movements through their smartphones without permission.

A preliminary settlement of the proposed class action was filed on Monday in San Francisco federal court, and requires a judge’s approval.

It resolved claims that Facebook violated California law and its own privacy policy by gathering data from users who turned off Location Services on their mobile devices.

The users said that while they did not want to share their locations with Facebook, the company nevertheless inferred where they were from their IP (internet protocol) addresses, and used that information to send them targeted advertising.

The settlement reached on Monday covers people in the United States who used Facebook after January 30, 2015.

Meta denied wrongdoing in agreeing to settle. It did not immediately respond on Tuesday to requests for comment.

As an example, it said users who dined at particular restaurants might receive posts from friends who also ate there, or ads from businesses that wanted to provide services nearby.

The lawsuit began in November 2018. Lawyers for the plaintiffs may seek up to 30 percent of Monday’s settlement for legal fees, settlement papers show.

Last week, the company was again in the headlines as a group of about 60 contractors who work with Facebook learned they were laid off this week after they were chosen ‘at random’ by an algorithm.

The layoffs are the latest example of Big Tech reining in spending and hiring, as just days earlier Apple let go of about 100 recruiters.

Zuckerberg has also recently said he will weed out underperforming employees with ‘aggressive performance reviews’ as the company braces for a deep economic turndown. 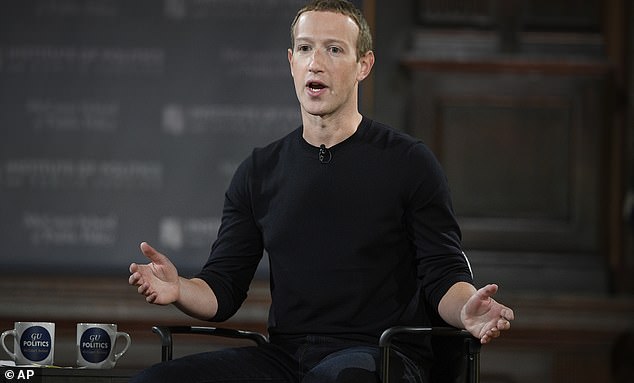 The contractors were employed via Accenture in their Austin office, a company that has a deal worth nearly half a billion dollars a year to staff up the company with workers in content moderation and business integrity.

The layoffs were announced during a video conference call last Tuesday and they were not immediately offered new jobs or transfers by Accenture, according to Business Insider.

A spokesperson for Facebook, when asked about the news by DailyMail.com, said: ‘Thank you for the inquiry, however, we have no comment’.

The contractors were told they could ‘reapply’ for any newly available job for the next two weeks but that their current work will be gone by September 2 and will be paid through October 3.

Accenture representatives stunningly told a worker who asked how the layoffs were determined that an algorithm chose people at random and gave no specific reason for why the employees’ jobs were being cut. 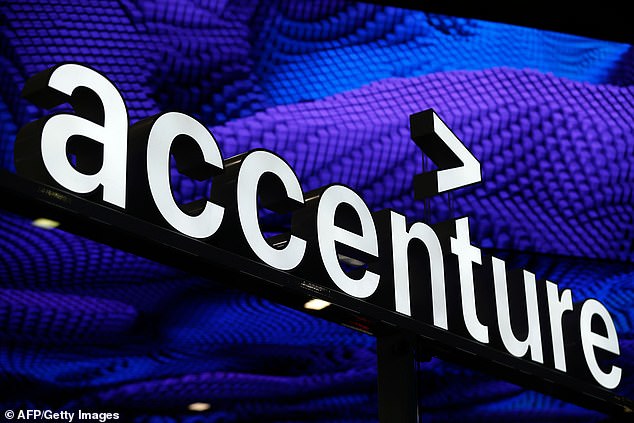 The contractors are employed via Accenture in their Austin office, a company that has a deal worth nearly half a billion dollars a year to staff up the company with workers in content moderation and business integrity 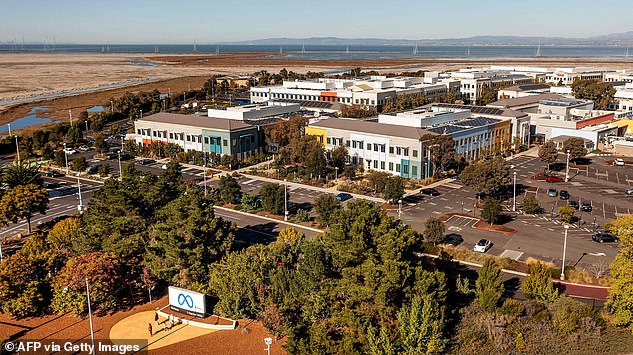 Last month, Meta said it would pause hiring and cut hiring plans for engineers by 30 percent

It’s not the first time employees have lost their job via algorithm. In August 2021, Xsolla – a company that offers payment processing for the gaming industry – laid off 150 individuals an algorithm determined were ‘unengaged and unproductive’, according to Game Developer.

In June, Zuckerberg said the company would be ‘turning up the heat’ on performance management to weed out staffers unable to meet more aggressive goals.

‘Realistically, there are probably a bunch of people at the company who shouldn’t be here,’ he said.

‘Part of my hope by raising expectations and having more aggressive goals, and just kind of turning up the heat a little bit, is that I think some of you might decide that this place isn’t for you, and that self-selection is OK with me,’ he said. 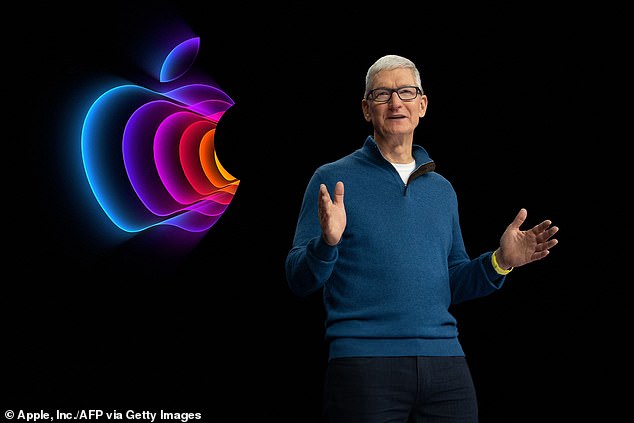 Apple has reportedly laid off many of its contract-based recruiters after warning that it would slow hiring and rein in spending. CEO Tim Cook is seen above 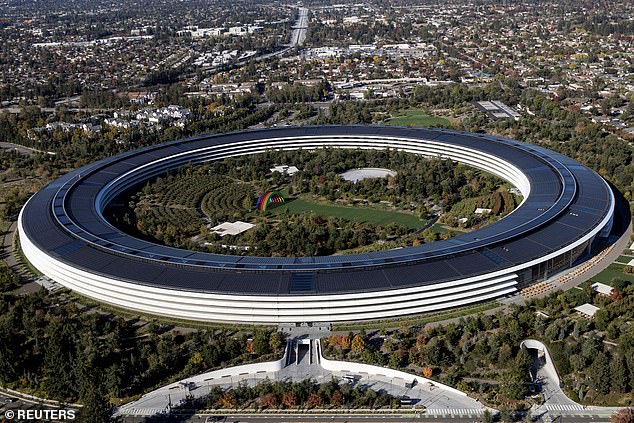 Apple, headquartered in Cupertino, California (above) had about 154,000 full-time equivalent employees as of its last report

In May, Meta said it would pause hiring and at the Q&A session, Zuckerberg said he would cut hiring plans for new engineers by 30 percent – instead of the initial plan to hire 10,000, Meta would hire between 6,000 and 7,000.

Apple has laid off many of its contract-based recruiters after warning that it would slow hiring and rein in spending, according to a new report.

In the past week, Apple let go about 100 contractors responsible for vetting and hiring new employees, people familiar with the matter told Bloomberg on Monday.

Last month, Apple reportedly warned staff of plans to slow hiring and spending growth next year in some divisions.

In May, Tesla CEO Elon Musk announced plans to lay off 10 percent of salaried staff, saying he had ‘a super bad feeling about the economy.’

Netflix, which has struggled with two consecutive quarters of net subscriber losses, cut headcount by 150 in May and another 300 in June.

Google parent Alphabet also said last month it would slow the pace of hiring for the rest of the year.

Amazon is reportedly thinning the ranks of its hourly employees through attrition, and recently paused the construction of six new office buildings in Bellevue and Nashville.